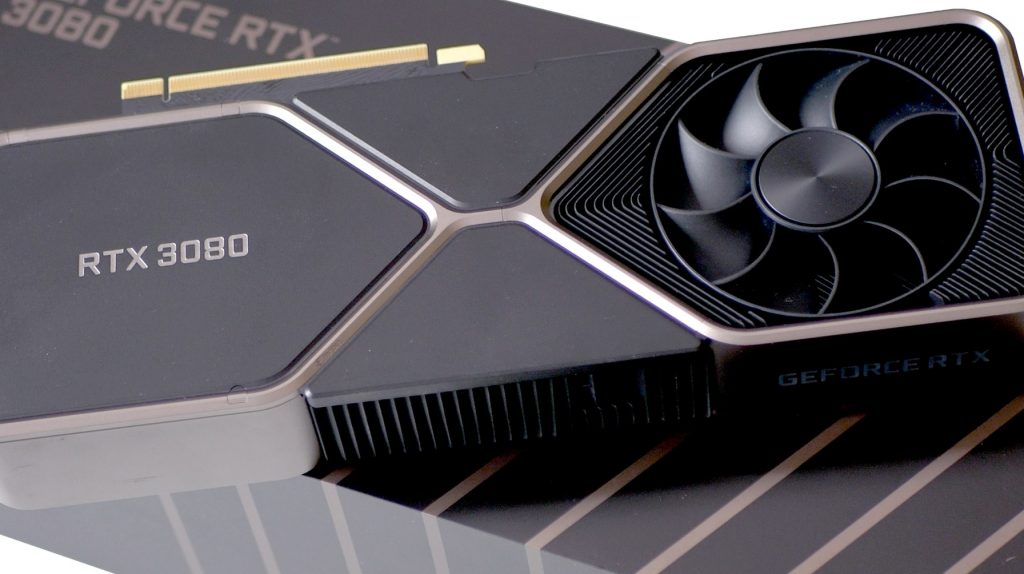 GeForce RTX 3080 Launch: What Happened? You Asked, We Answered.

Last week’s GeForce RTX 3080 launch was simultaneously the best GPU launch ever and the most frustrating.

The reception to our NVIDIA Ampere architecture GPUs has been off the charts and driven interest to heights we’ve never previously experienced. A few examples compared to our previous launch – 4 times the unique visitors to our website, 10 times the peak web requests per second, and more than 15 times the out clicks to partner pages.

We expected the best ever demand for the RTX 30-series, but the enthusiasm was overwhelming. We were not prepared for this level, nor were our partners. We apologize for this.

Our community has asked questions in the past few days since the launch. Jensen’s personal email has been flooded with requests to help. He wants everyone to know he is working with the team.

What happened? I was really excited for the GeForce RTX 3080, but the launch has made it near impossible to find one and this is really disappointing.

The demand for the GeForce RTX 3080 was truly unprecedented. We and our partners underestimated it.

Over 50 major global retailers had inventory on the day of launch. Our retail partners reported record traffic to their sites, in many cases exceeding Black Friday. This caused crashes, delays and other issues for their customers. We knew the GeForce RTX 3080 would be popular, but none of us expected that much traffic on the first day.

The GeForce RTX 3080 is in full production. We began shipping GPUs to our partners in August, and have been increasing the supply weekly. Partners are also ramping up capacity to meet the unprecedented demand. We understand that many gamers are unable to buy a GeForce RTX 3080 right now and we are doing everything we can to catch up quickly. Keep checking in with your favorite retailer to be notified of availability. You may use the GeForce RTX 3080 product finder to find available cards at local retailers.

Why does availability start with such low inventory? Why not wait until more cards are produced?

We have great supply – just not for this level of demand. It is typical for initial demand to exceed supply for our new GPUs. Our global network of partners are ramping as hard as they can to get the new GPUs to the more than 100 million GeForce gamers around the world. Our philosophy has always been to get the latest technology into the hands of gamers as fast as possible. As we race to build more GeForce RTX 3080s, we suggest not buying from opportunistic resellers who are attempting to take advantage of the current situation.

What changes are you making to the NVIDIA Store moving forward?

As with many other etailers, the NVIDIA Store was also overrun with malicious bots and resellers. To combat this challenge we have made the following changes: we moved our NVIDIA Store to a dedicated environment, with increased capacity and more bot protection. We updated the code to be more efficient on the server load. We integrated CAPTCHA to the checkout flow to help offset the use of bots. We implemented additional security protections to the store APIs. And more efforts are underway.

You said the NVIDIA store would have GeForce RTX 3080s at 6 a.m. on September 17th, why did the store immediately go from “notify me” to “out of stock”?

At 6 a.m. pacific we attempted to push the NVIDIA store live. Instantly, the NVIDIA store was inundated with over 10 times the traffic of our previous generation launch, which took our internal systems to a crawl and encountered an error preventing sales from starting properly at 6:00am pacific. We were able to resolve the issues and process orders later than planned.

I saw individuals who use bots/scripts celebrating the purchase of multiple GeForce RTX 3080 GPUs! Did bots get all of the available supply?

No. While individuals using bots may have shown images of email inboxes filled with confirmed orders, NVIDIA has cancelled hundreds of orders manually before they were able to ship.

Why did the NVIDIA Store not have any preventative measures in place to battle bots (i.e. CAPTCHA,etc)?

The NVIDIA Store had many behind-the-scenes security measures in place which proved sufficient for previous launches. This is the first time that we have seen bots at this scale and sophistication. Since launch, we have been quickly working on numerous security upgrades, including CAPTCHA. We will also continue to manually monitor purchases to help ensure cards get in the hands of legitimate consumers.

Why did NVIDIA send “Notify Me” emails knowing that RTX 3080 FE was out of stock?

We intended for “Notify Me” emails to go out at 6:00 a.m. with the targeted start of availability. Due to the extreme demand and site traffic, we were unable to properly process orders on time. The emails were held back until the errors were resolved later than morning. Still, inventory sold out very quickly, so we were sold out by time most people opened their emails. In retrospect, we should not have sent the “Notify Me” emails.

Thank you for listening, and thank you for your continued support as we navigate through this. We are excited that you are excited about the GeForce RTX 3080 and we are committed to do everything possible to catch up to the demand as quickly as we can. 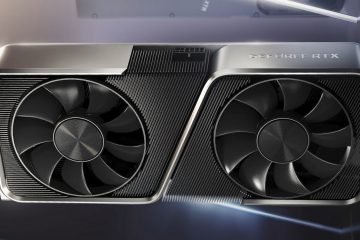 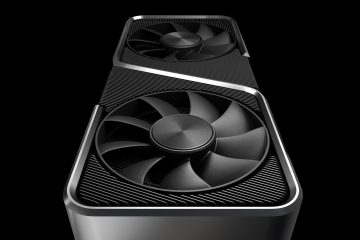 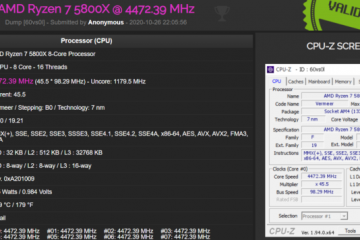